Dr Kee Lee Tan has been practicing Cosmetic Surgery since 1999. He graduated from the University of Western Australia in 1992 and currently practices in Perth, Western Australia. He became a Fellow of the Australasian College of Cosmetic Surgery in 2002. He is a tutor and lecturer for the International Academy of Cosmetic Medicine, which conducts cosmetic medicine courses in Asia. He has performed extensive research into microdermabrasion for the treatment of acne scar and ageing skin and he published a paper on beneficial effects of crystals microdermabrasion. He has also published a paper on the safety of Fractionalised CO2 laser on Skin type 4 and 5. 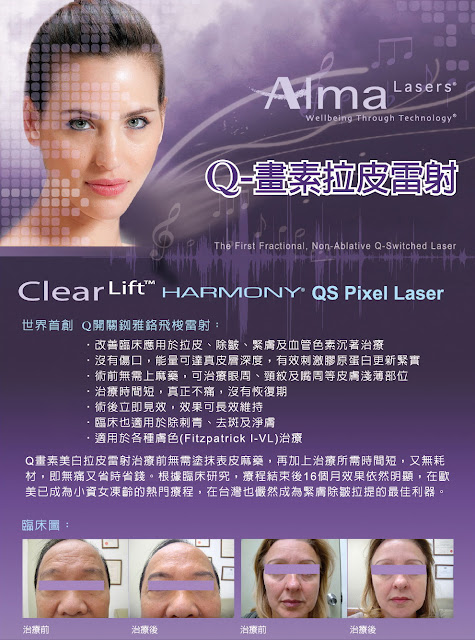 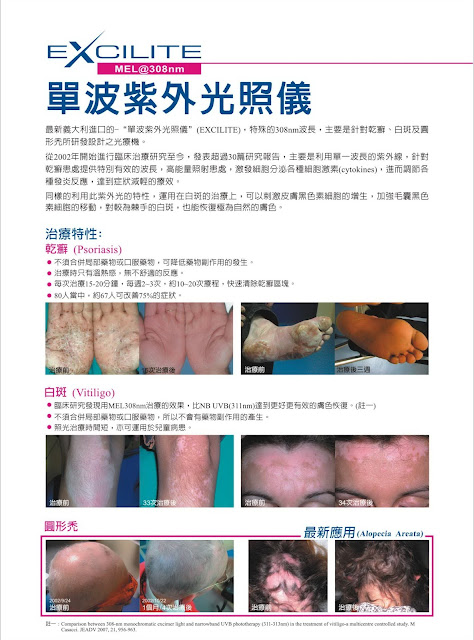 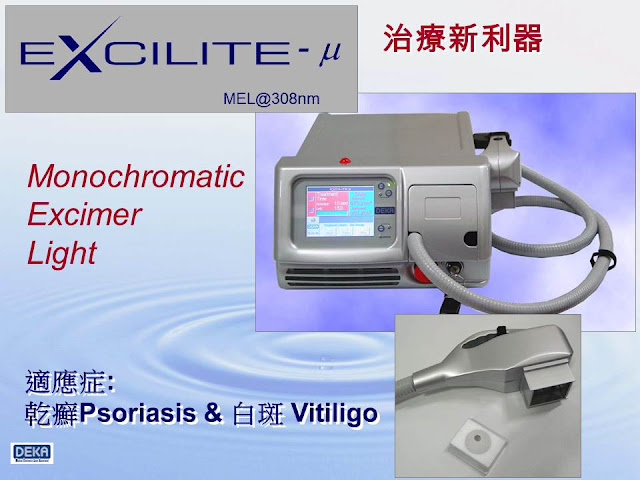 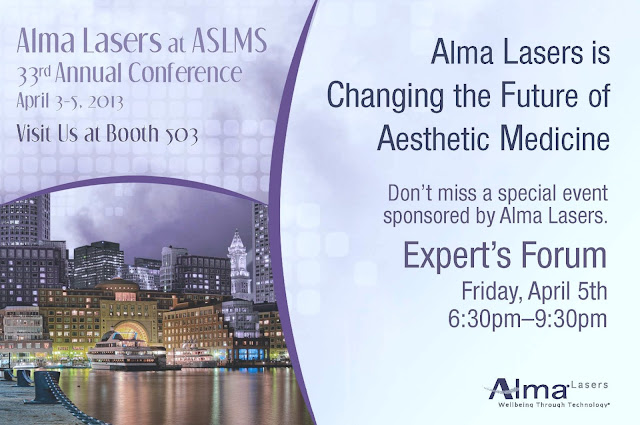 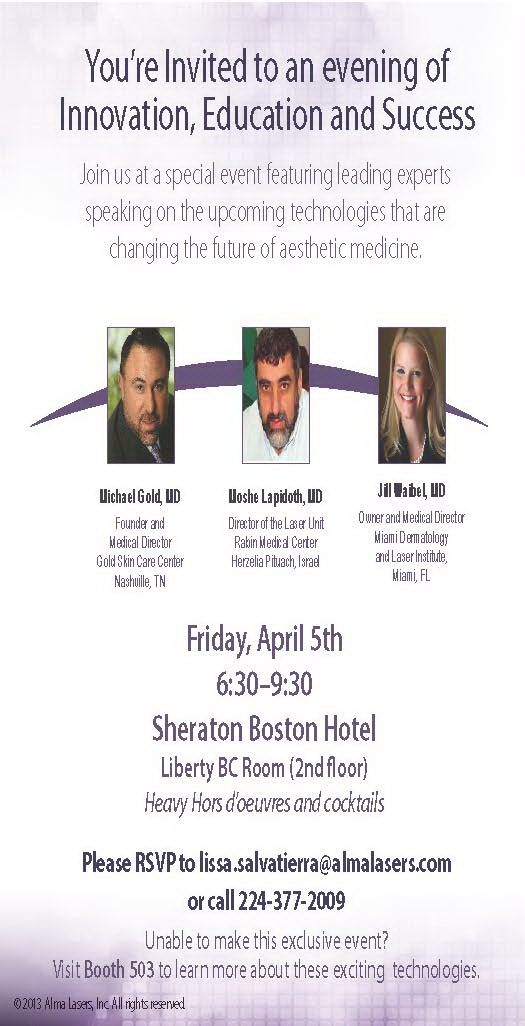 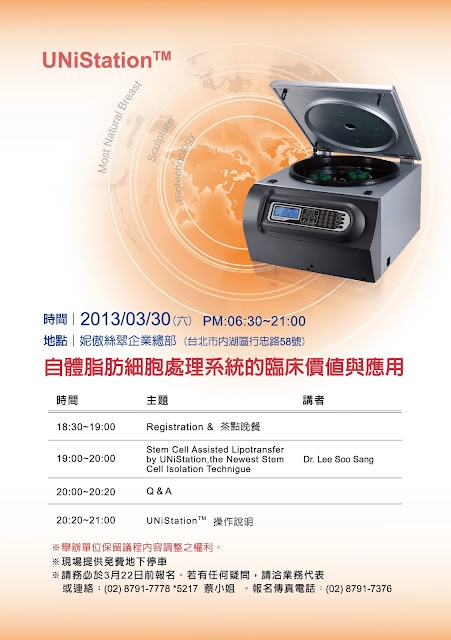 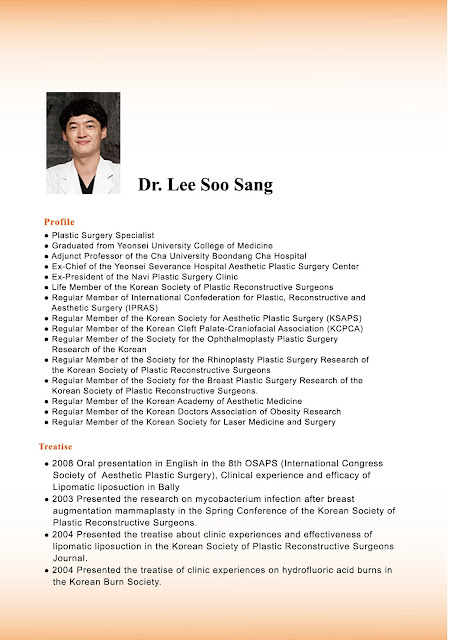 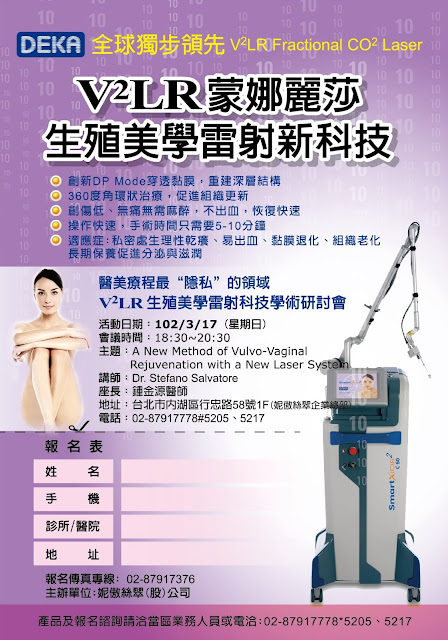 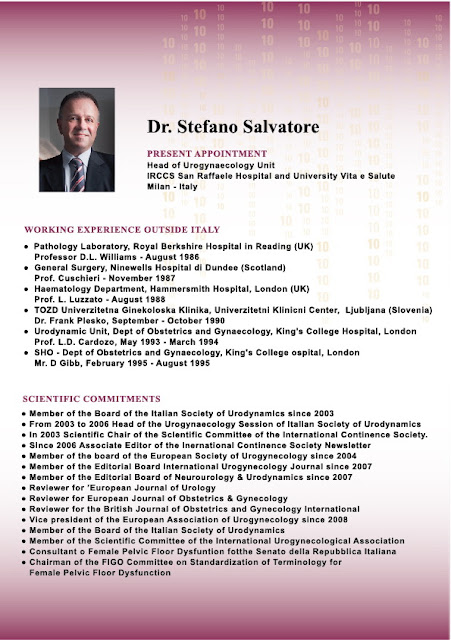 Dr. Katz stated, "The ClearLift by Alma is a revolutionary new technology that offers no pain or downtime" A tightening treatment of the neck took place and there were very impressive results that were shared with B&A's after just 4 treatments.

Skin Resurfacing, ClearLift on the View

ClearLift, When You're Not Ready for the Knife

The View is ABC's popular morning talk and entertainment program, featuring a team of dynamic women of different ages, experiences and backgrounds discussing the most exciting events of the day. ABC News correspondent Barbara Walters, Whoopi Goldberg and former Survivor Elisabeth Hasselbeck are part of the panel. The View celebrated its 3000th show and is now in its 14th season on ABC.
張貼者： 妮傲絲翠醫學美容 於 下午8:13 沒有留言: